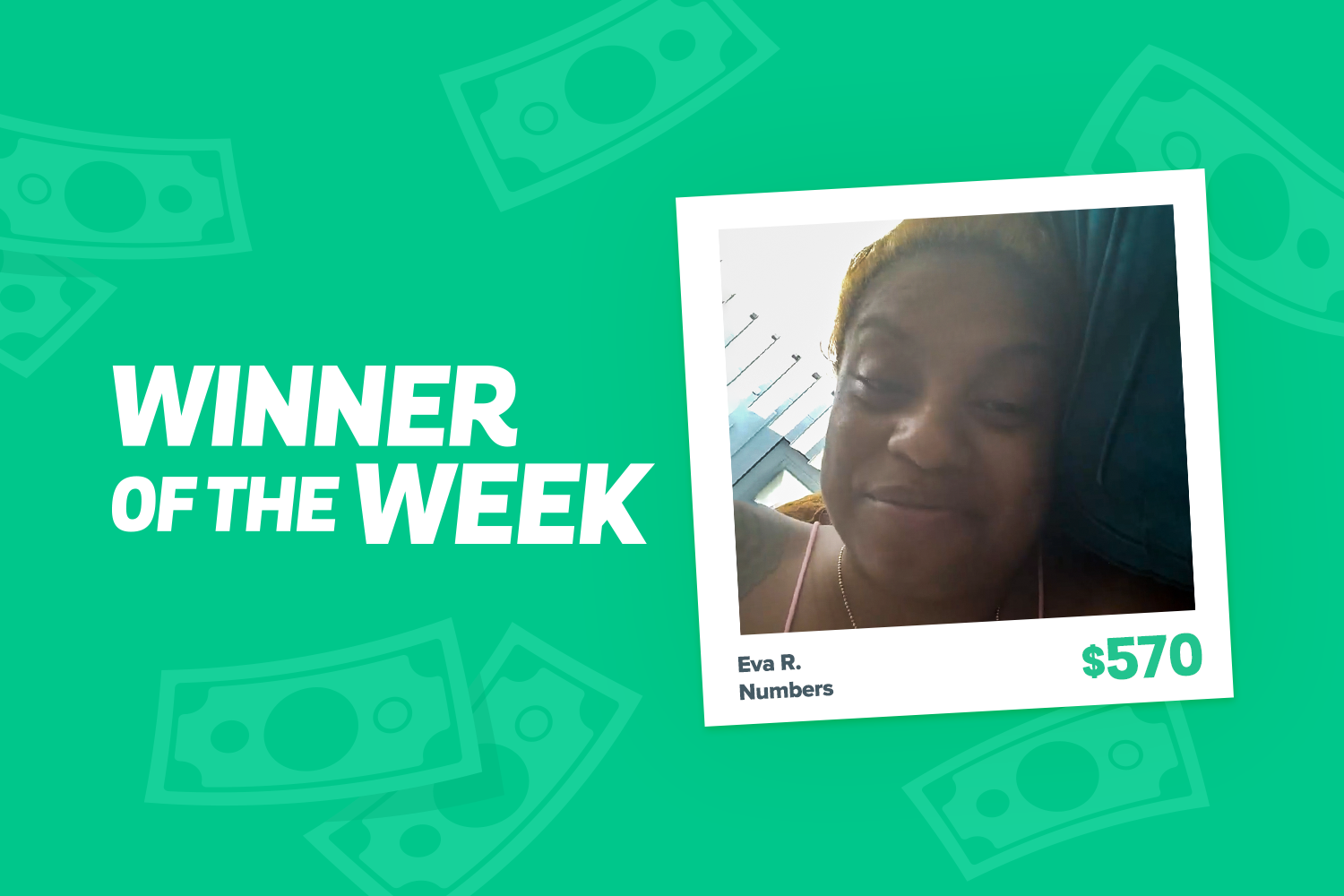 For Eva, the scent-triggered memory of a beloved aunt led directly to a lottery win.

Because the scent reminded him of Aunt Velma, Eva said her son suggested, "You know what, let’s play her number."

So that's what she did in the next Numbers drawing.

“I hit it straight and box."

"I'm going to take about $25 of it and play the numbers again and then rest of it I'm going to pay off some bills. It really came in handy."